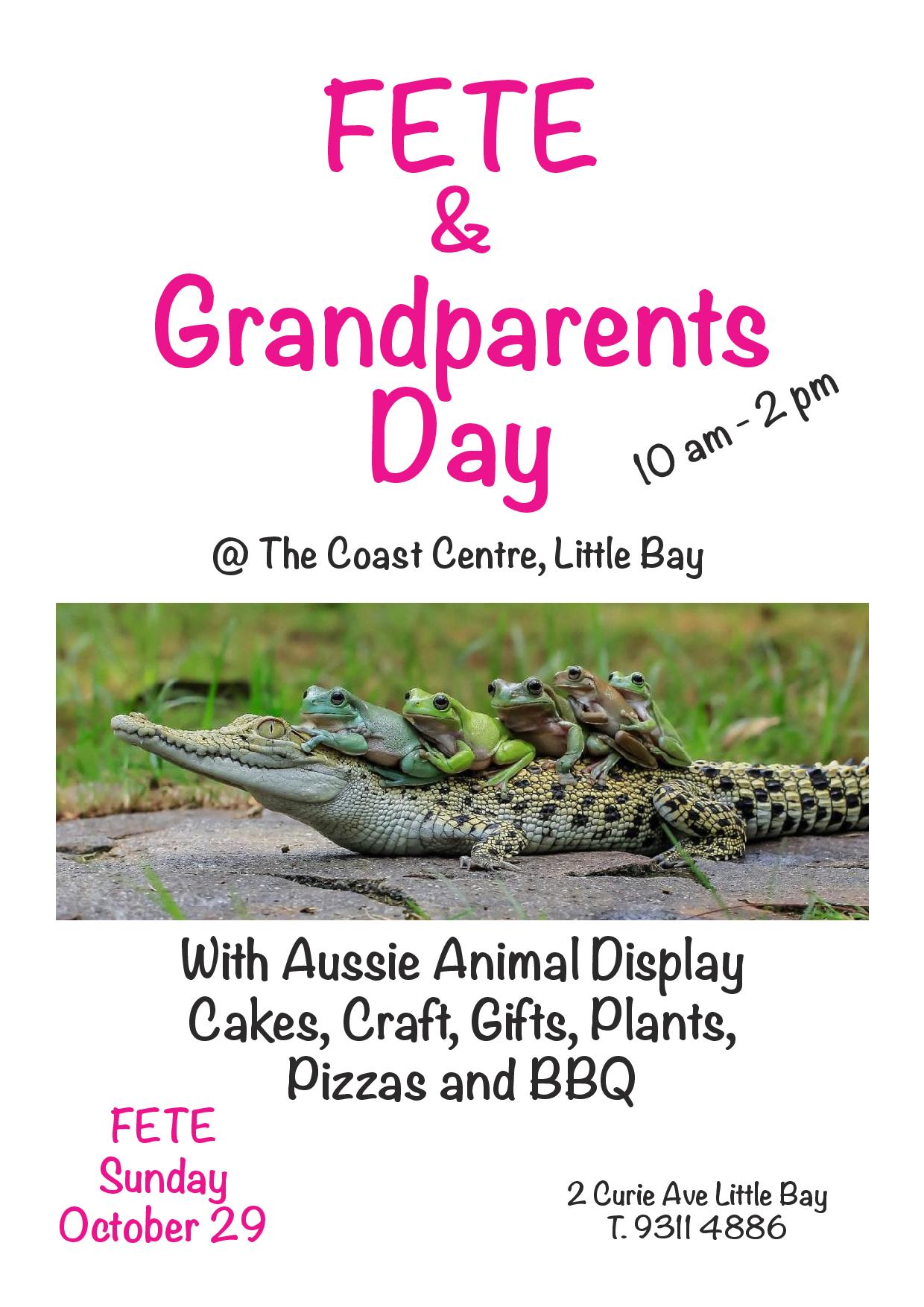 Great fun for the whole family! 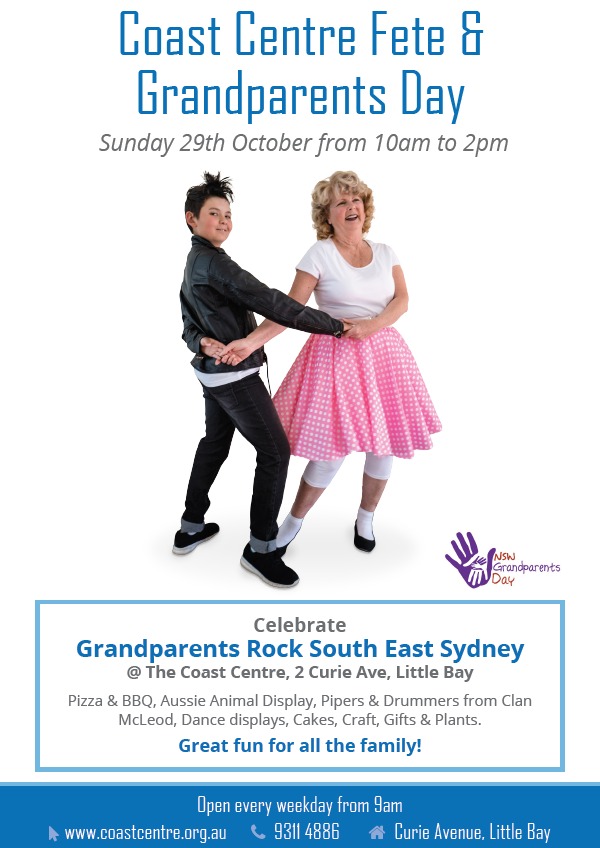 The Annual General Meeting on Monday 11 September was attended by 79 members from a total membership of 862. The Meeting elected 8 members to be the management committee for 2017 – 2018. The member elected as President is Mrs Christine Kilcran. The two vice presidents elected are Peter Bailey and Harry Stanley. The committee members elected are (from left to right) Diane Irvin, Robina Beard OAM, Phillip Rippon, President Christine Kilcran, Peter Bailey, Cheryl Rennie, and Harry Stanley. Mr Malcolm Sullivan was also elected (not pictured). 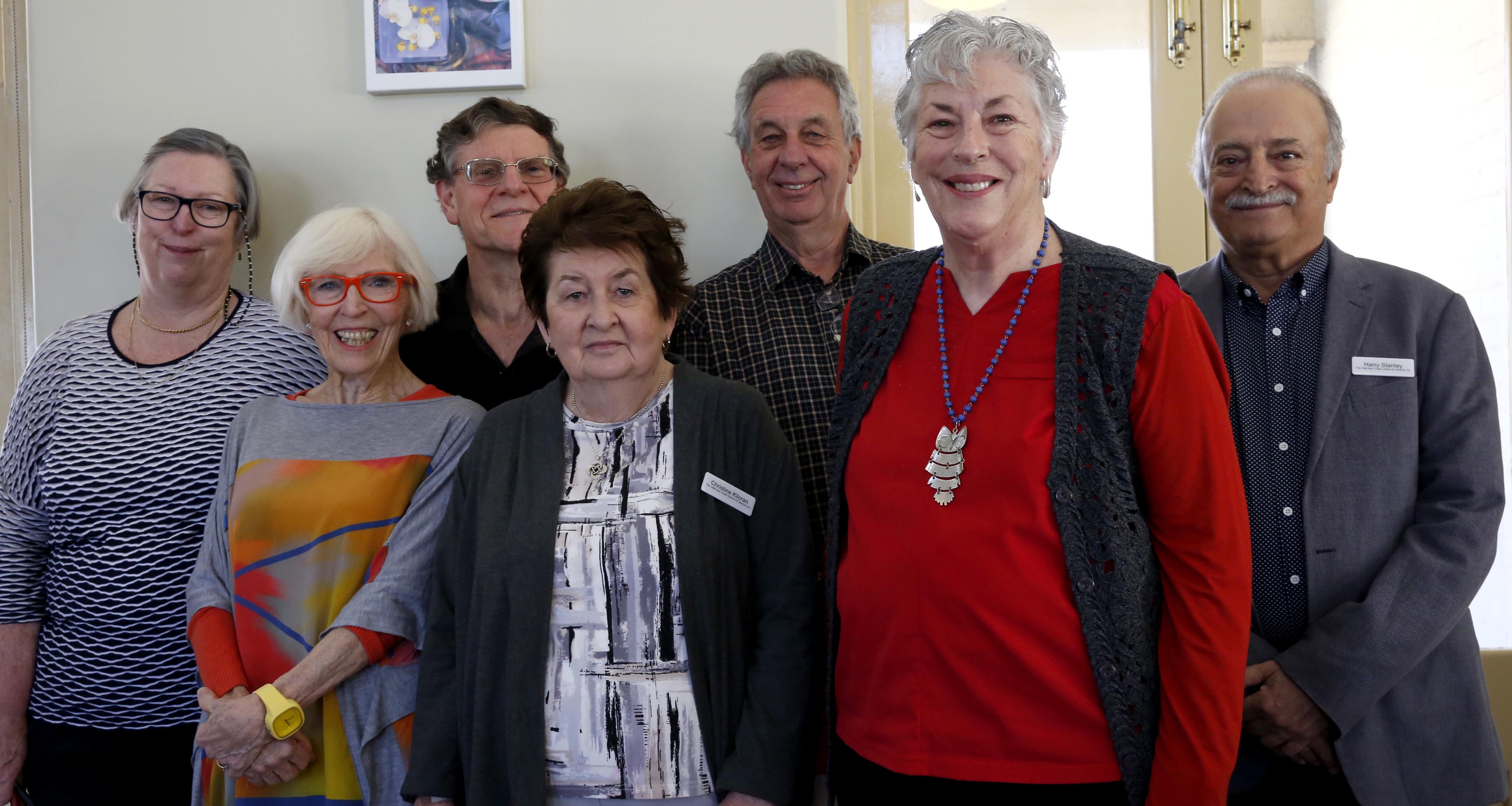 Learn how to do these 10 things on the internet :

1.  Stay in touch with friends and  family using video calling
2.  Shop for groceries from your computer and get them delivered
3.  Share memories, pictures and videos over email
4. Keep up to date with local, government and community activities
5. Pay your bills from the convenience of home using online banking
6. Conduct medical appointments at home with online video
7. Keep the grandkids entertained when they visit
8. Watch and stream TV shows online through  YouTube, Netflix, Stan, Presto and Catch upTV
9. Read books, newspapers and magazines on line from your smartphone, tablet or computer
10. Use social media like Facebook and Twitter to stay in touch with local communities, friends and family.

Time Magazine article by Stacey Horn states “Singing not only improves brain function, it improves mood and reduces stress. Studies have discovered singing is like a perfect tranquilizer that soothes the nerves and elevates mood….”

Here at the Coast Centre we have two singing groups.

The Centre’s AGM is on Monday 11th September at 10am.
North Hall, 2 Curie Ave, Little Bay.

Coast Centre classes in Little Bay look after your heart, lungs and muscles.

Muscles do a lot more than move you around. They hold the keys to cheating ageing. Muscles help maintain the body’s organs, they help avoid type 2 diabetes, ensure the brain is adequately fuelled and help pump blood to where it needs to go. Well maintained muscles help you fight illness and are essential to repair bumps and bruises. Here at the Coast Centre we have a range of classes that build muscle. Pick any one or more of the following: Tai chi and Qigong, Yoga, Pilates, Balance and Fitness with Weights, Aerobics and Dance classes. 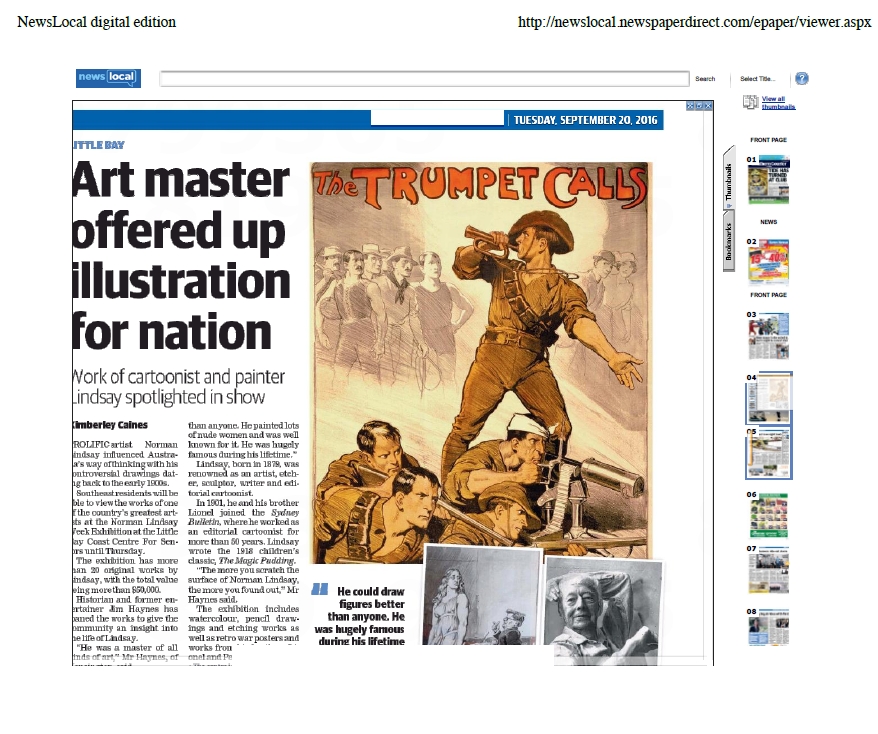