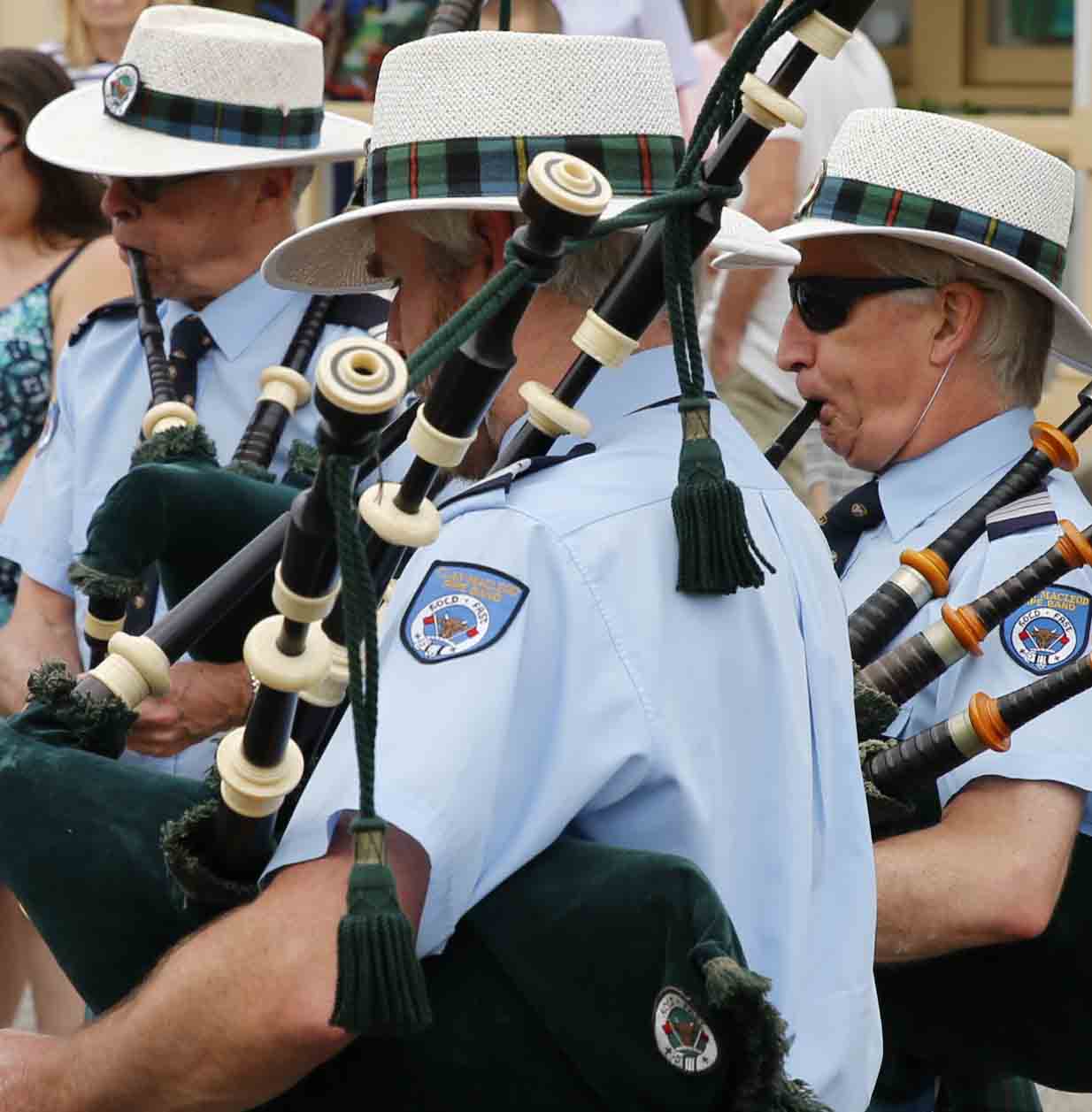 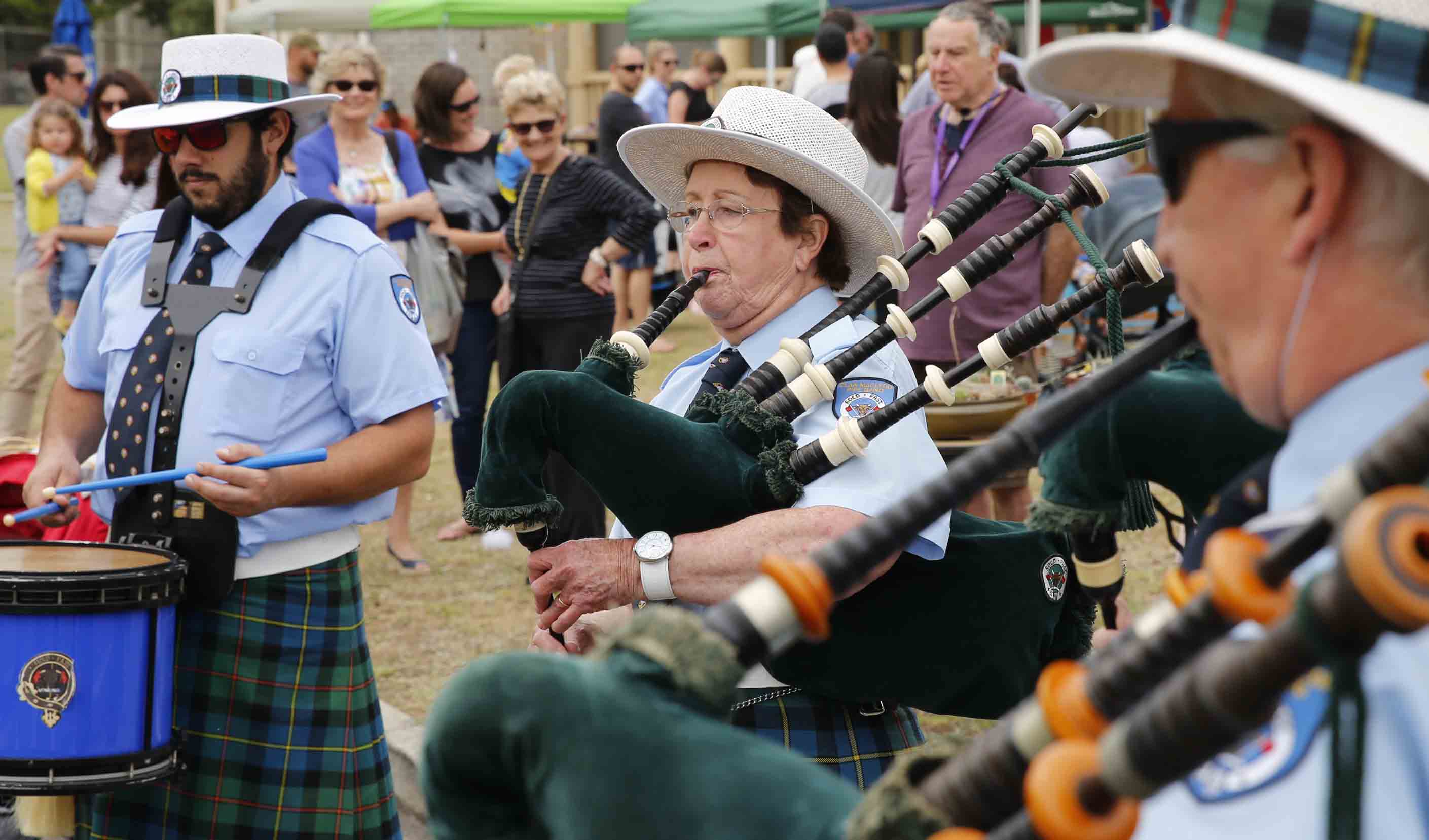 Want to join the discussion?
Feel free to contribute!

Great Fun for Kids and Grandparents!Delay The Impacts of Ageing
Scroll to top CALL US TODAY